Cristian Schrik (1980, Groningen, the Netherlands) is an aviation photographer with a passion for air-to-air photography; capturing aircraft in the sky from the sky.
Aviation is a common thread in his life. As a little boy, he could regularly be found at an Air Force Base near his home town after school.
Because he was impressed by the sound, speed, maneuverability, and technic, he knows that this is where he wants to work with. So the fact, that he joined the Royal Netherlands Air Force (RNLAF) after graduation from high school wasn't a coincidence. After the necessary training within the RNLAF, he was not much later proudly tinkering with the same fighter jets he saw flying like a little boy. That he is creative and takes beautiful images does not stay unnoticed in the RNLAF, as he gets asked to create images for various RNLAF purposes.

Cristian is starting to get the hang of this and is ready for a new challenge.
How would it be to photograph an aircraft from another aircraft in flight? he wonders.
While standing in the back of a C-130 Hercules with the ramp-door open at 9.000 ft. photographing F-16s in flight he knows: this is it!
He has gained numerous flight hours and has flown in, and photographed various fast-jets, trainers, tanker/transport, general aviation aircraft and helicopters.
It is his experience, motivation, devotion, knowledge, professionalism, and eye for detail that counts! And this shows!
Check out these comments from professional aviators who have been working with Cristian.

Moreover, he is also a good writer, able to deliver a full article with images and a matching text.
Cristian contributes to leading aviation magazines such as Air Forces Monthly and Combat Aircraft Monthly and collaborates with Aircraft Owners and Pilots Association (AOPA) Netherlands magazine. He also contributes to various national aviation magazines in Asia, Europe and North America.
To know more and more about photographing techniques, Cristian studied at the University of Applied Photography and graduated as a professional photographer in 2014.

Cristian is a fulltime professional photographer with the Netherlands Mediacentre Defence.
Next to, he also acts as a narrator for the RNLAF days and performs commentary at aviation events in The Netherlands. In 2020, Cristian realized his biggest aviation dream, becoming a pilot by obtaining his private pilot license. 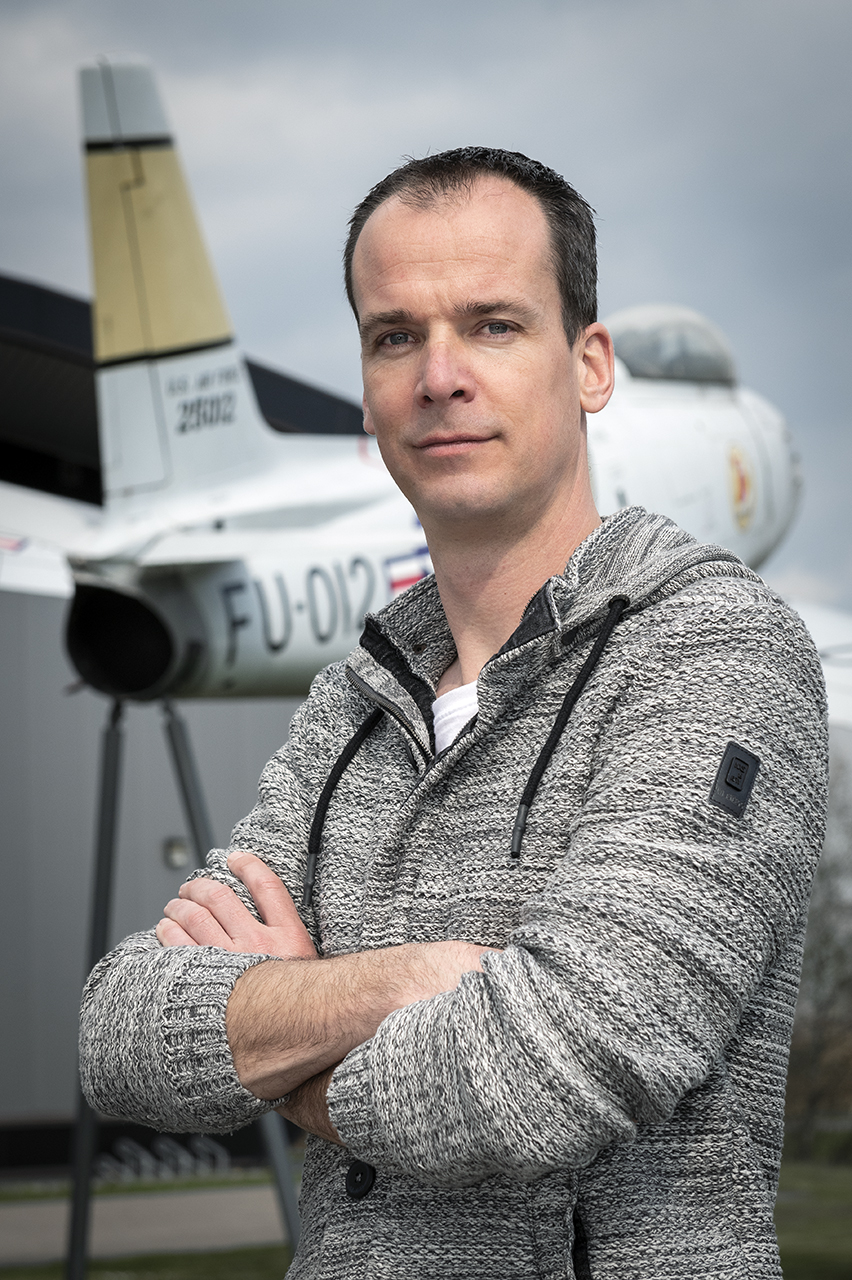