'The photo shoot with Cristian and myself was methodically planned weeks ahead.
I received a complete plan of the desired manoeuvers including examples of the expected resulting shots.
Special attention was given by Cristian to the time of day, location and orientation which were all elements
of lighting and background to achieve the desired results.
Cristian used an aerobatic photo ship flown by an experienced formation aerobatic display pilot with whom I trusted fully.
Cristian's detailed preparation, attention to safety, professionalism and buoyant personality resulted in a six-page article on UPRT, including a center page photo of the aircraft'.
Stephen van Dijck. Pilot/Owner www.afmt.nl

'We very much appreciate and value cooperation with Cristian lasting for several years.
We have to highlight not only the absolutely professional photo taking skills but also enthusiasm and willingness to help even in challenging conditions including critical time limits. We were proud to use Cristian´s pictures in a limited edition of our annual company calendar presenting our aircraft family.
All used pictures were perfect and are real stars of the edition. We may only recommend Cristian.’
Jakub Fojtik, Head of Business Department, Defence & MRO, AERO Vodochody AEROSPACE a.s.

'Filming an aerobatic aircraft like the Sukhoi 26 in all it’s glory, upright and inverted in close formation is not an easy task.
This requires a very good understanding between pilot and photographer and a very precise and well-prepared briefing.
Thanks to Cristian’s professionalism and creativity we were able to shoot some awesome pictures over the Cornfield shooting range in the Netherlands. It was a pleasure to work with Cristian.
He has a very clear idea of what he wants and a never-ending drive to get the perfect shot. And this shows.
We made it to the front page of the leading Dutch aviation magazine. Well done, Cris!'
Frank van Houten, aerobatics pilot SU-26MX, Dutch Rush Aerobatics.

'Many thanks to Cristian from Aimhigh Aviation for his outstanding, professional demeanor while providing us with amazing in-flight photos of our aircrew and aircraft in action. He provided guidance to our pilots on how to put our aircraft in the best position for the "perfect shot" and we weren't disappointed.
Additionally, he authored an excellent article on our squadron's history and current operations.  "Thank you, Cris!"
Lt.Col. Quinton Packard, CO Helicopter Sea Combat Squadron 84, United States Navy Reserve

'Cristian is a very professional photographer. During the briefing, he gave us a clear and precise view of his work. Within military aviation, it is essential to have a photographer like Cris - straight forward with a lot of knowledge and experience!'
1Lt Stefan "Tweety" Auer, Pilot SAAB J105OE, Austrian Air Force

'Cristian made a fantastic article about my squadron that was published in multiple aviation magazines
worldwide. The article contained great photos taken of the aircraft in the air. Thanks, Cris!'
Lt.Col. Øivind Jervan, CO 717 EW Skvadron, Royal Norwegian Air Force 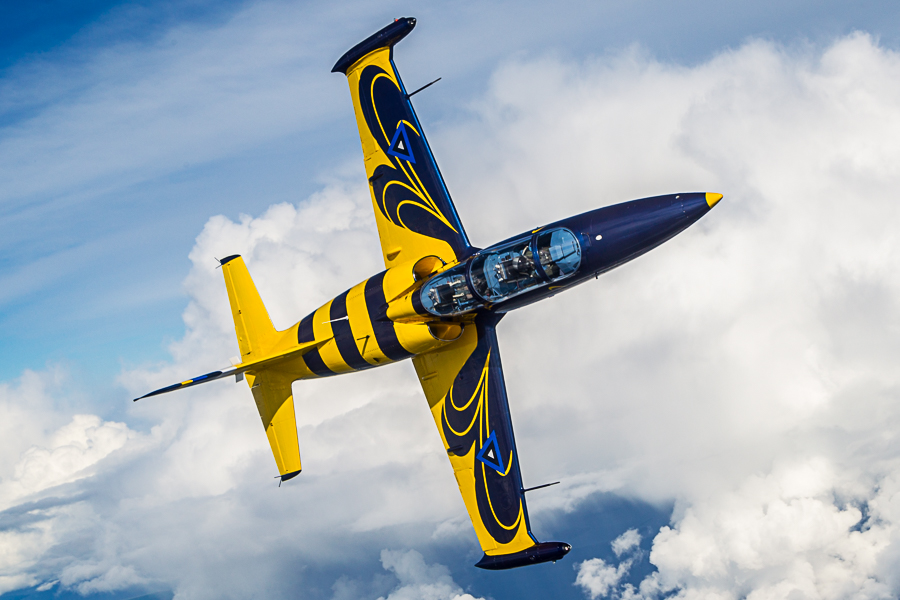 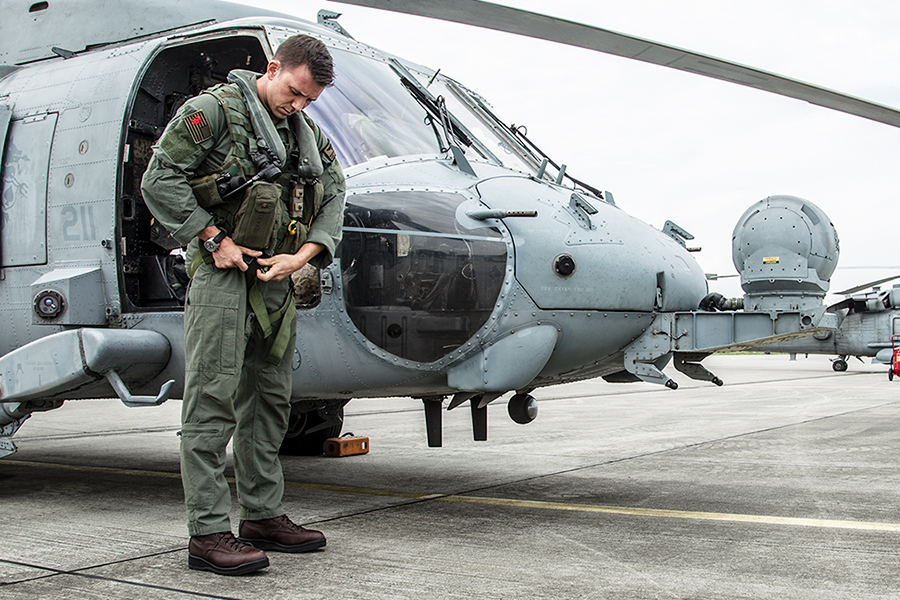